I have not written an entry in this blog since May - yikes! 2015 was quite a year. I didn't have much interest in writing for some reason, and doctors appointments, working, and everyday life got in the way. I look back at my entry from January 2015 and think of how much of a emotional roller coaster 2015 ended up being health wise. But I made it through! Here's to hoping 2016 is a wonderful year. 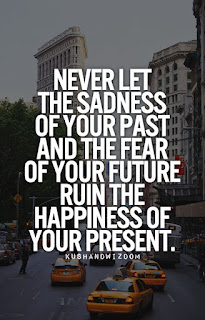 
Really good article if you are in need of a helmet ;)


Brownie points if you know what that quote is from ;)

If you haven't read "10% Happier" by Dan Harris I would highly recommend it! 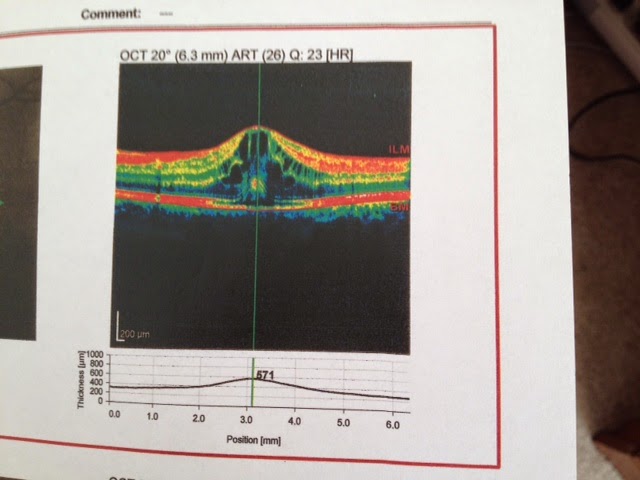 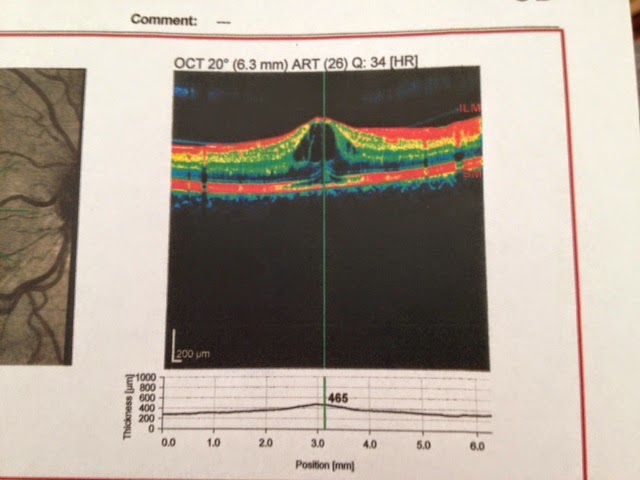 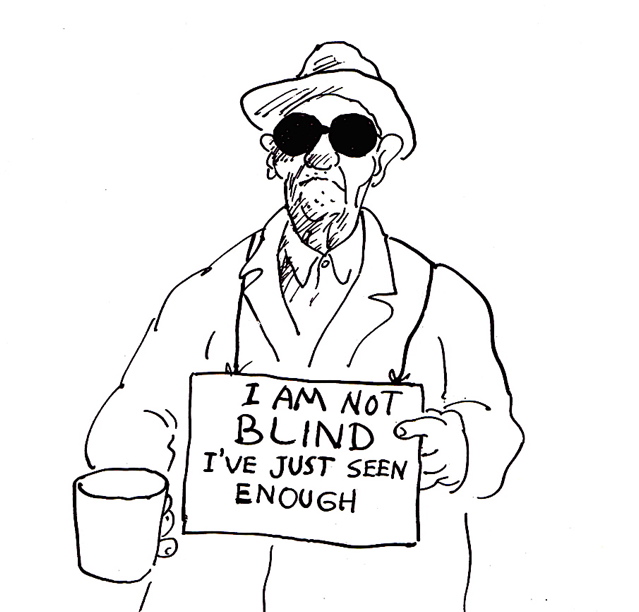 The last few months have been quite blurry. Literally. And figuratively.

One of the many, many new doctors I've seen recently said this to me: 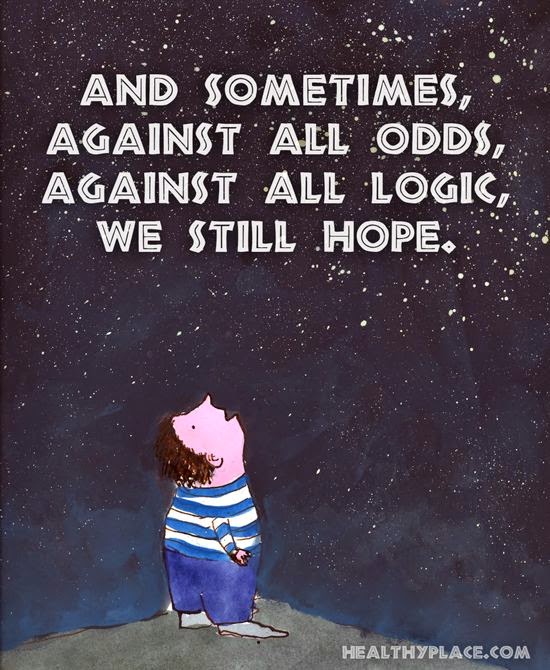