J and I went to watch the Boston Marathon this year and to the Red Sox game that same morning. It was a fun day cheering on all the runners and watching the game. Throughout the game, footage from the marathon as well as the results were projected onto the jumbo-tron. The positive energy and excitement was palpable. 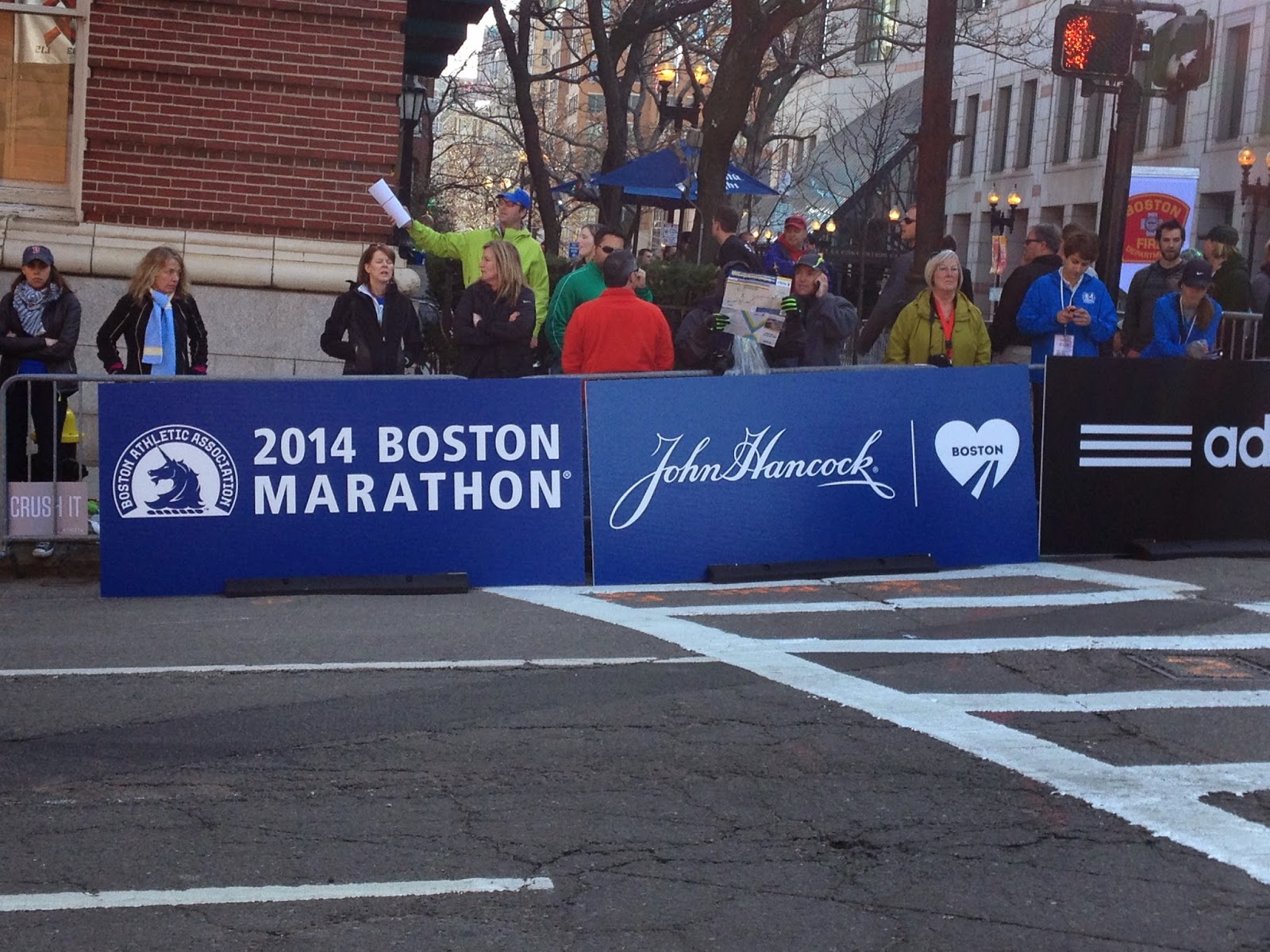 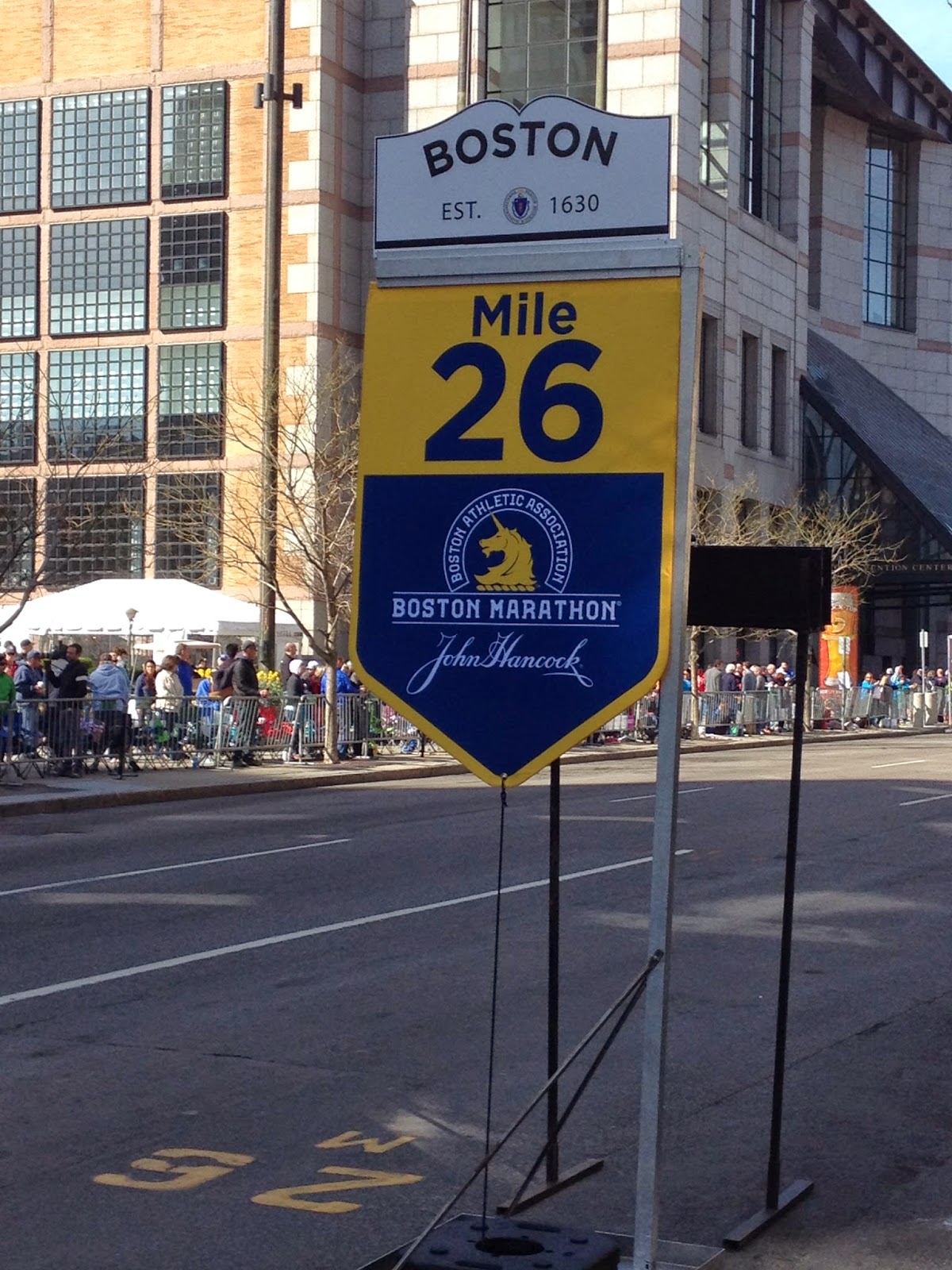 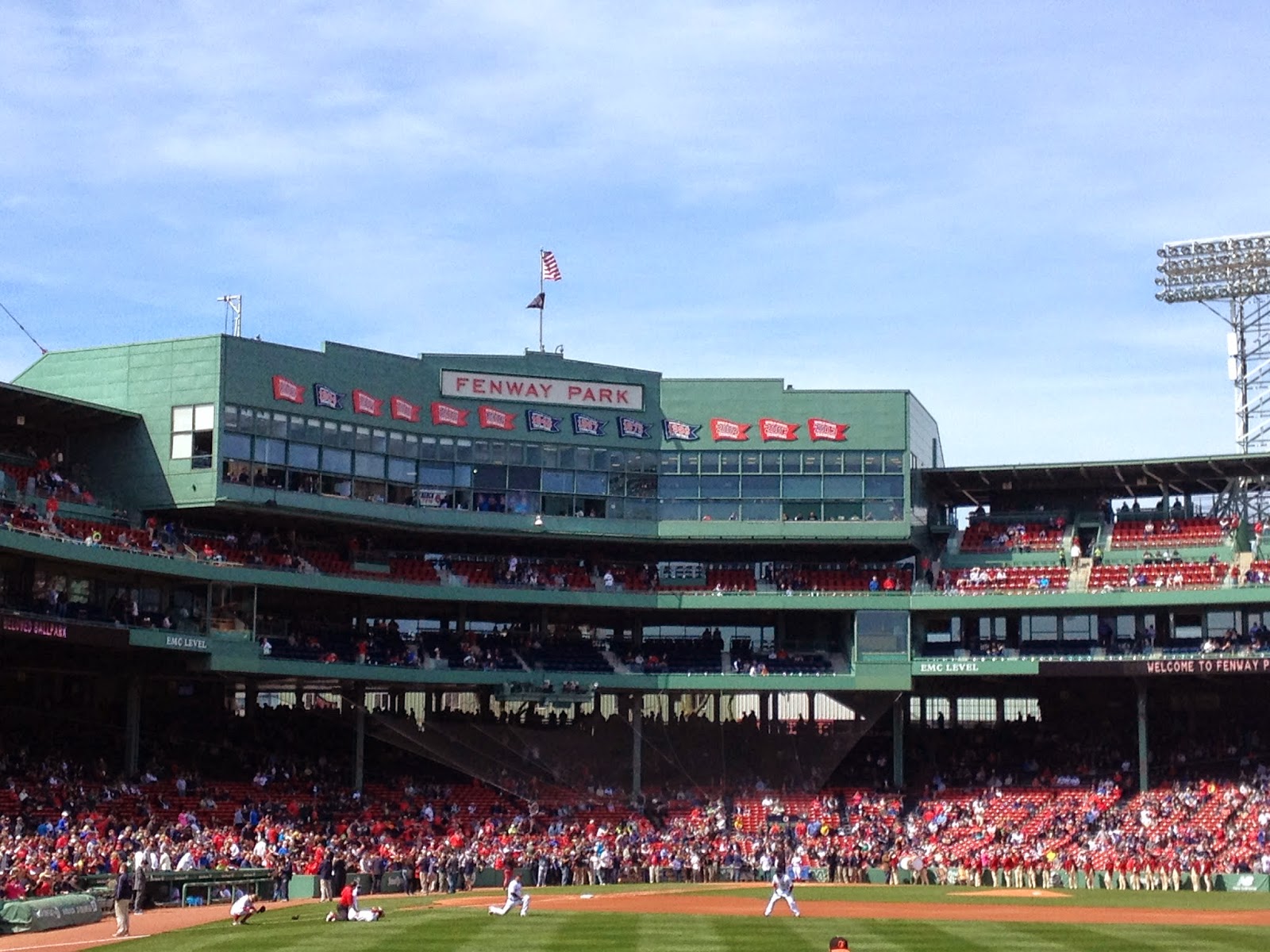 I participated in the Boston MMRF Race for Research 5K for the third year in a row at the end of April. The Boston location at Carson Beach is the biggest MMRF race with over 1500 participants this year. My team, the Myeloma Mashers, were able to raise over $2,000, and altogether the Boston MMRF race participants have raised $349,274.35 and counting for myeloma rearch! If you are interested in donating there is still time. Click here to donate! 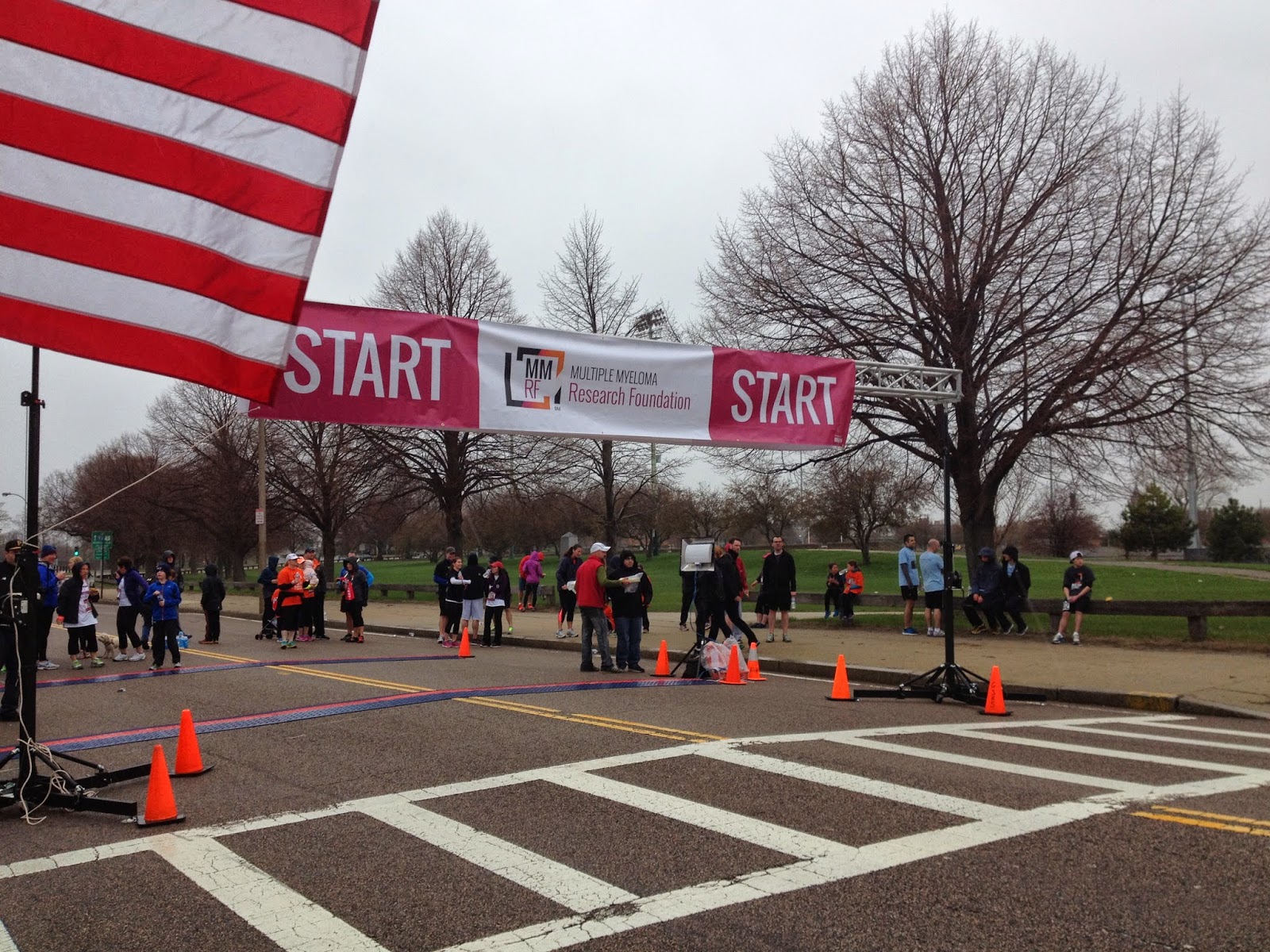 About the MMRF:
The MMRF was founded in 1998 as a 501(c)(3) non-profit organization by twin sisters Karen Andrews and Kathy Giusti, soon after Kathy was diagnosed with multiple myeloma, an incurable blood cancer. The mission of the MMRF is to relentlessly pursue innovative means that accelerate the development of next-generation multiple myeloma treatments to extend the lives of patients and lead to a cure. An outstanding 90% of total budget goes directly to research and related programming. The MMRF has been awarded Charity Navigator’s coveted four star rating for 11 consecutive years, the highest designation for outstanding fiscal responsibility and exceptional efficiency. The MMRF has facilitated unprecedented accomplishments including helping to bring six new drugs to market that are now standard therapies for patients with multiple myeloma and being used or explored as treatments for other cancers. 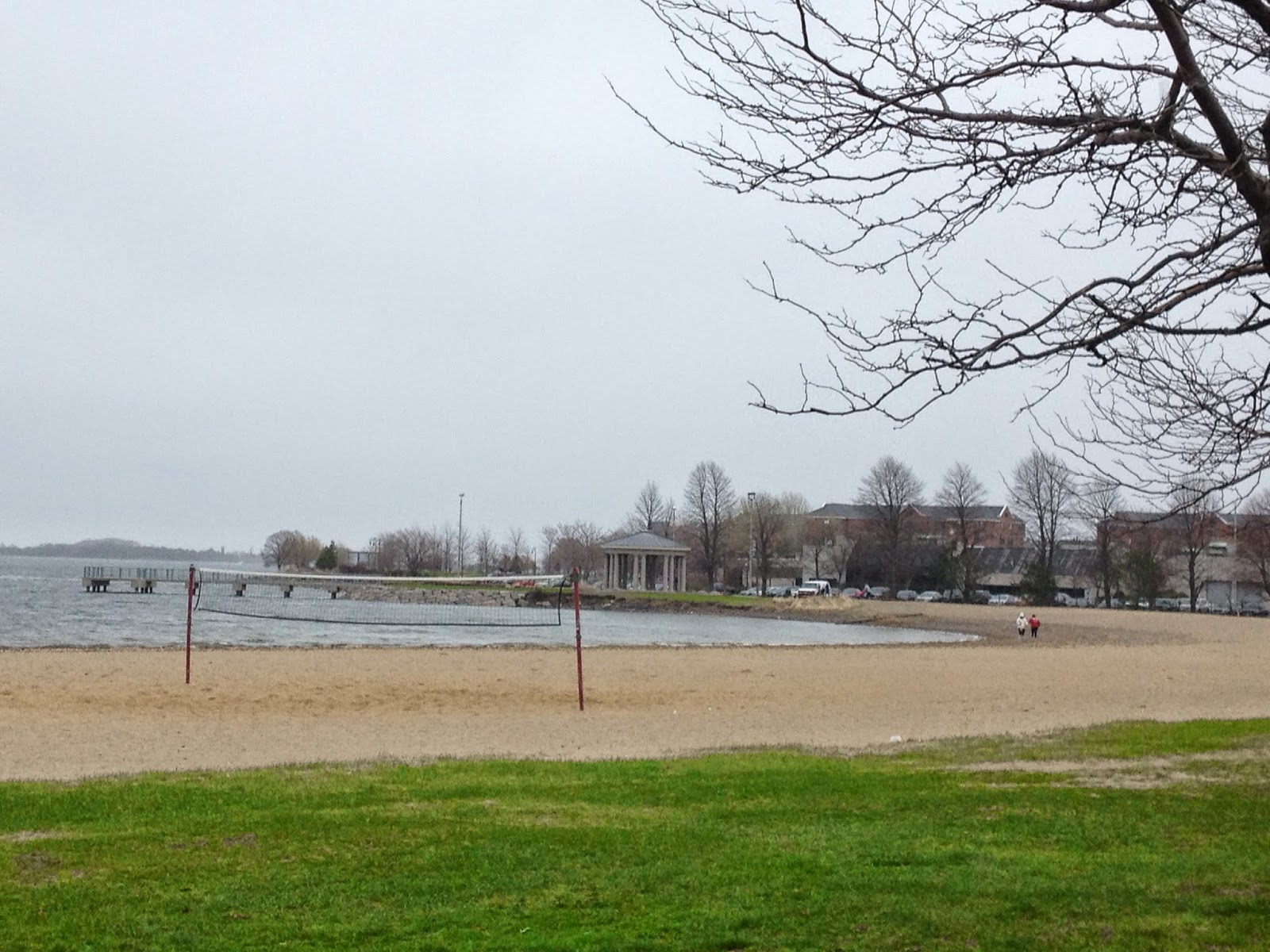 Carson Beach...a little rainy this year. Not quite a beach day! 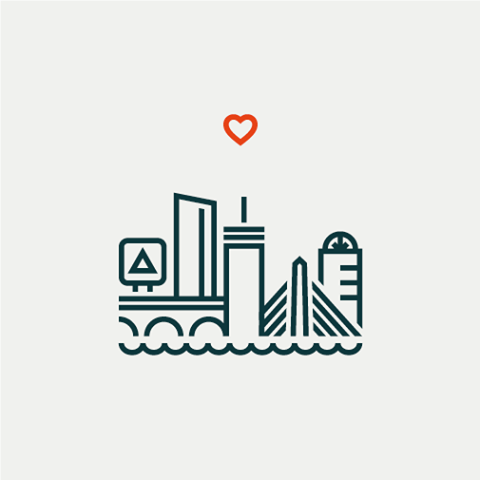 Posted by Elizabeth at 9:17 AM